ATTENTION: 3030 Deathwar REDUX is now available on STEAM or DRM-free from HUMBLE

ATTENTION: We're sorry, the 2014 Re-Release is no longer available. Please check out the new REDUX version, which includes tons more features, story, characters, dialogue and lots and lots of polish: On STEAM or DRM-free from HUMBLE

Similar to games like Escape Velocity Nova and Elite/Privateer, the game features Open World exploration, boarding stations and derelicts, many diverse NPCs, tons of missions and an exciting plot! The new version adds higher resolution, massive balance and gameplay changes, a smoother tutorial and many other improvements!

You play John Falcon, a rogueish space adventurer, down on his luck, who gets involved in uncovering a huge conspiracy that will determine the future of mankind.


Features
* Open world space exploration
* Board and walk on space stations
* Large variety of missions
* Different ships and classes to fly
* Upgrades to equip to your ship
* Buy weapons, missiles and data discs
* Goods to trade between systems
* Board, loot, mine Asteroids and Derelicts
* Find hidden wormholes and other secrets
* Intriguing main plot line
* And much, much more

ATTENTION: 3030 Deathwar REDUX is now available on STEAM or DRM-free from HUMBLE 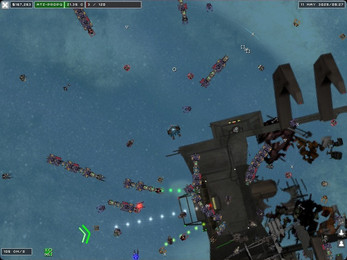 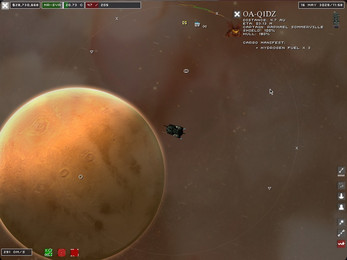 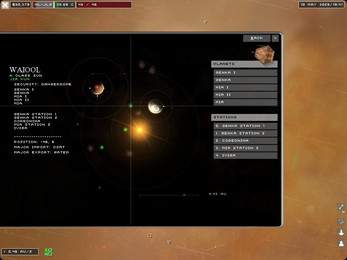 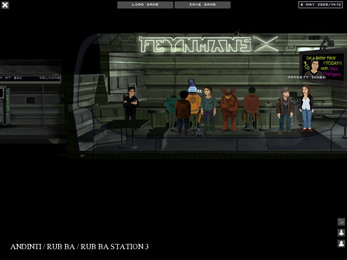 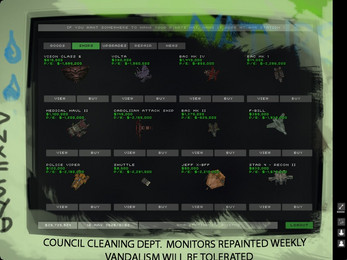 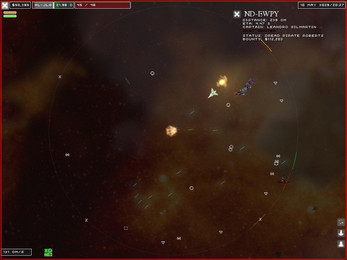 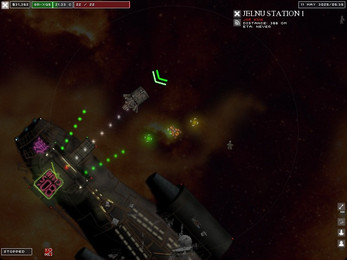